The Silver Haired Legislature, or SHL as it is often called, is a formally elected body of citizens 60 years of age and older that promote conscientious legislative advocacy for Missouri's older adults. All members are volunteers who serve without pay. Elections are held annually during the month of May at local area agencies on aging nutrition or senior centers. Senior citizens elect three senators and twelve representatives from each of the ten area agencies on aging for a total of 30 senators and 120 representatives. Following elections, the legislators meet to elect officers and begin to ascertain the needs of seniors in their districts. Bills and resolutions are then drawn up and prepared for presentation at the statewide conference in the fall.

The SHL meets for two days in the fall to conduct a model legislative session. At that time, members present, debate and vote on a pre-prepared docket of bills and resolutions that concern legislation, which affects the lives of not only the elderly but all Missouri citizens. From the docket, five bills having the highest priority are selected as the group’s main focus for the upcoming year 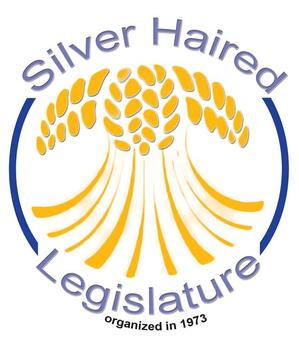 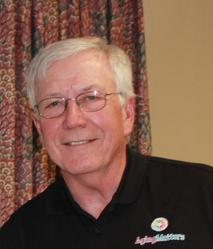